Our team is located across both Australia and Europe with high profile clientele experience and executive travel across many cities all over the world. 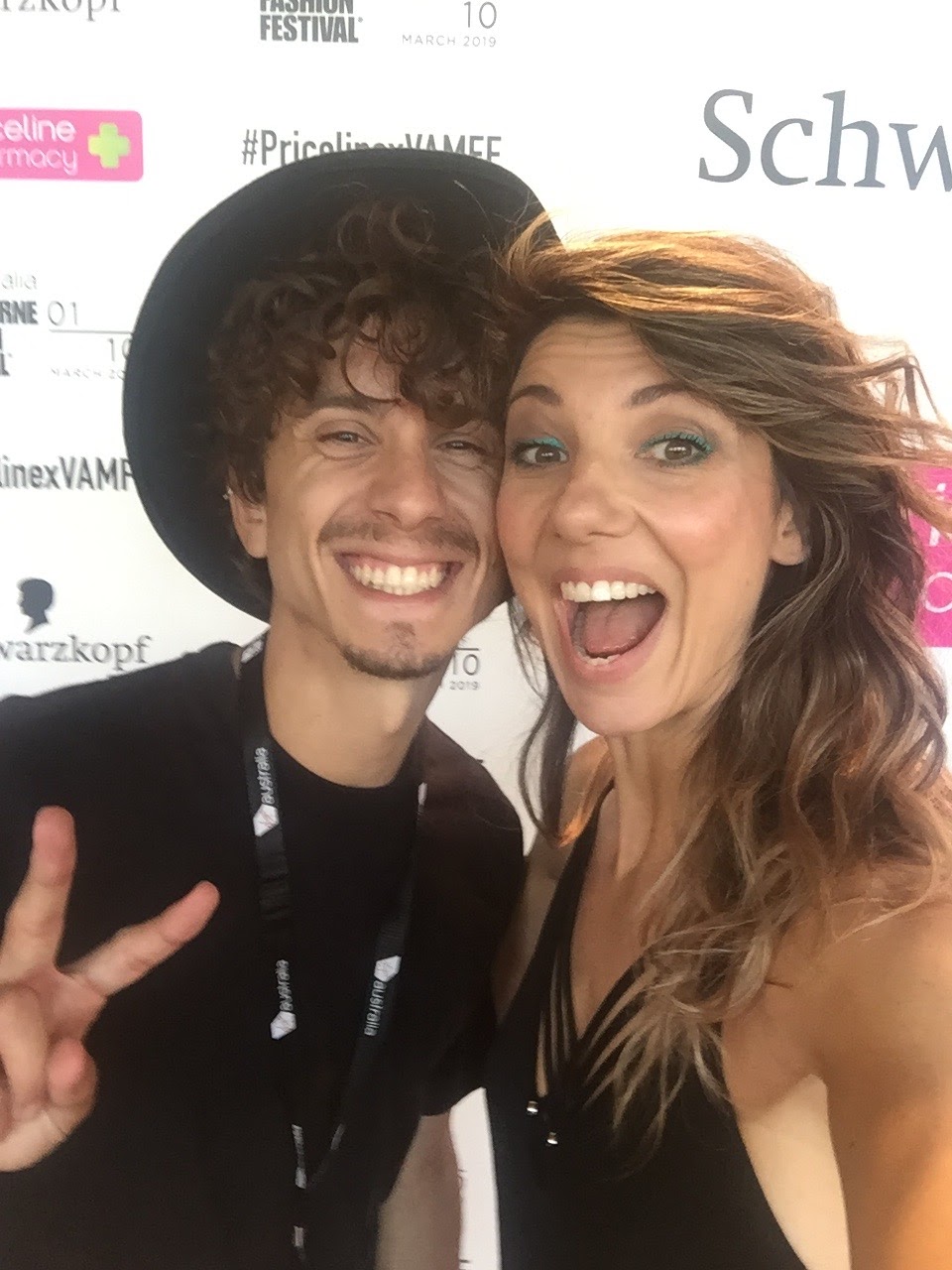 Riccardo is a curious, energetic and an incredibly positive guy.  His style is a mix of many cultural influences from across the globe.  Riccardo classifies himself as a casual island life-styler with a cool city look and a unique, customised style of his own.

Originally from Italy, Riccardo has been actively travelling and living overseas for the past eight years, subsequently becoming fluent in five languages including Italian, Spanish, English, French and Dutch.

Riccardo has extended his professional career internationally as a hair stylist and has been involved in various Fashion Weeks worldwide with many editorial session work and photoshoots.

Riccardo trained as a colourist in Los Angeles at ‘Benjamin’s Salon’ where he qualified in the finest and latest trends in highlights and balayage techniques.

His haircuts and styling are constantly researching and upholding natural beauty, easy management, and style with healthiness.
Riccardo has worked alongside many artists globally that keeps his mind open and the fire burning to continue to learn more and push boundaries.

Riccardo is very flexible in timing and location for any appointment and he will not only bring a professional hair service but real hair happiness too. 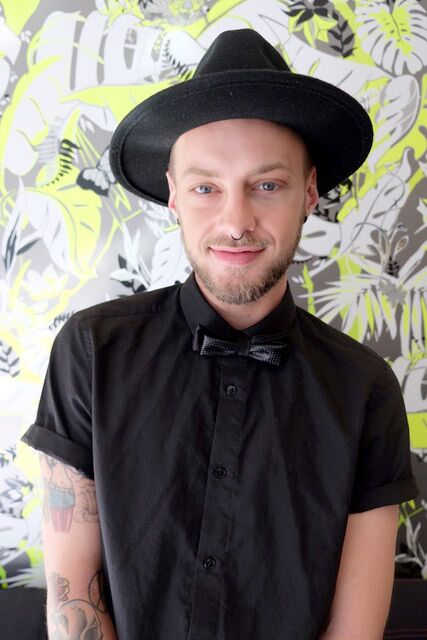 When Mitch Brown joined the LSG team, he brought with him plenty of experience, gathered while working in the industry, specialising as a colour technician and blow dry genius. Mitch comes from a highly trained profiled background having worked in salons like Noddy’s On King and Steve English. He is extremely passionate in all aspects of hairdressing, particularly editorial styling. Mitch has a strong work ethic, with a drive for perfection, making sure each client receives the best service and are always looked after, every time! His journey within his hairdressing career has landed him alongside some of the industry’s best.

Being no stranger to photoshoots and national competitions, he also enjoys spending some of his spare time at events such as ‘X-factor’ and ‘Pacha’ at Ivy. Mitch has many hair aspirations and looks forward to learning and experiencing more in the industry.

His humble personality allows him to ensure your experience is one of great technique, while also being fun! He thrives on the fact that each day brings something different and there are always new techniques to learn and discover. Mitch will travel to most locations with advance notice. 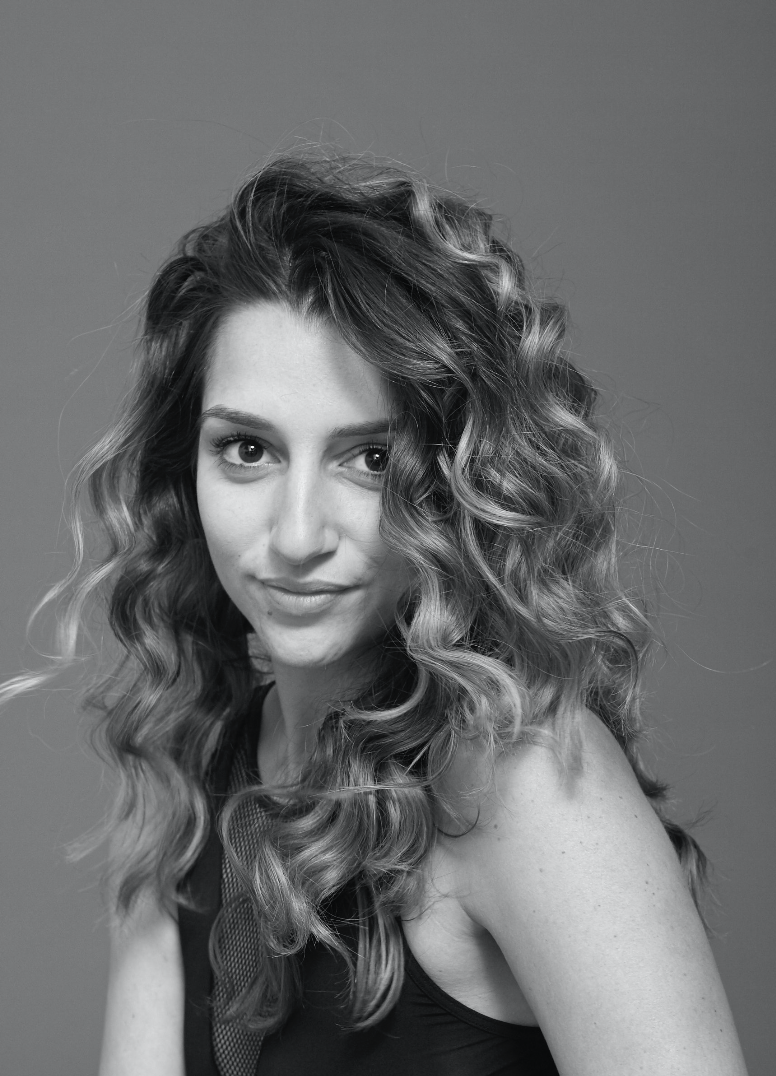 Jordan Leigh is a passionate woman who has and fervently pursued her career with dedication and enthusiasm for the past 15 years.  Jordan has become is renowned in the industry for her ability as a hairstylist, colourist, and session stylist in the Celebrity, TV, and Fashion World.

Jordan began her career in Sydney, Australia at the young age of seventeen, where she gained clear insight for styling through working with celebrities on reality TV shows such as; Australia’s’ Next Top Model, Project Runway and X-Factor.

Jordan officially trained with Jon Bailey, then later became a senior stylist at Brad Ngata Hair Direction and simultaneously secured a position on the LSG Creative team for the seasons of X Factor 2012-13. Jordan excelled her ambition to follow her dreams and later went onto pursue a freelance career globally.

Now based in London, Jordan continues to work with a unique energy which lights any room she enters. 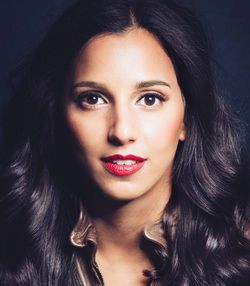 Sonia Allen is an international makeup artist based in Sydney who, after studying and working as a Nuclear Medicine Technologist, left the medical life to pursue her passion for makeup. This passion has been long lived for Sonia – she grew up in Paris admiring her mother and other women for their ability to be both accomplished and effortlessly stylish. Her official journey in the makeup industry started in London where she trained and lived for five years.

Sonia’s versatility characterises her art and she has worked on some incredible film and television projects as well as fashion weeks and award shows. She regularly has her editorial work published internationally and her portfolio is diverse. Her ambitious and daring personality makes her truly a standout artist who has worked with top industry professionals, celebrity clientele and royalty.

Sonia is inspired by the creative individuals she works with and by living and working around the world market.

This website uses cookies to improve your experience while you navigate through the website. Out of these, the cookies that are categorized as necessary are stored on your browser as they are essential for the working of basic functionalities of the website. We also use third-party cookies that help us analyze and understand how you use this website. These cookies will be stored in your browser only with your consent. You also have the option to opt-out of these cookies. But opting out of some of these cookies may affect your browsing experience.
Necessary Always Enabled
Necessary cookies are absolutely essential for the website to function properly. This category only includes cookies that ensures basic functionalities and security features of the website. These cookies do not store any personal information.
Non-necessary
Any cookies that may not be particularly necessary for the website to function and is used specifically to collect user personal data via analytics, ads, other embedded contents are termed as non-necessary cookies. It is mandatory to procure user consent prior to running these cookies on your website.
SAVE & ACCEPT
WhatsApp us